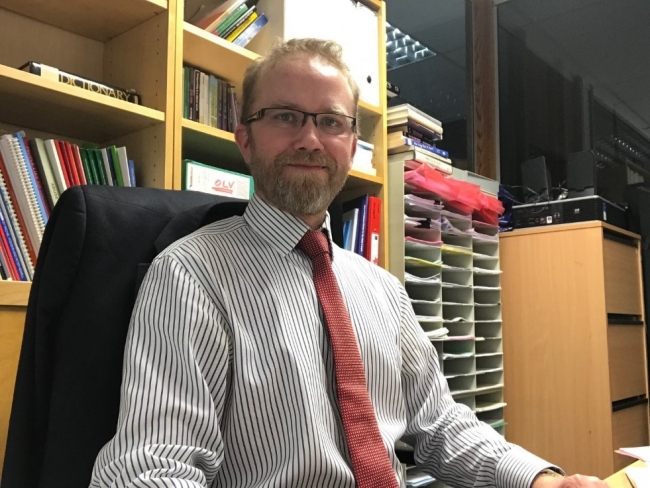 The Lucy Faithfull Foundation is delighted to welcome Jorgen Lovbakke into the team as its newly appointed Clinical Director of Operations.

Jorgen brings a wealth of professional expertise to the role with 19 years’ experience of working in criminal justice. After graduating with a degree in Psychology from St Andrews University in 1999, Jorgen began his career working with offenders as a frontline practitioner within Surrey Probation Services.

Since then his career has focused on criminological and forensic psychological research for a range of organisations and institutions. At the Home Office Jorgen conducted research into a range of issues relating to probation at the national level. He left the Home Office after ten years to take up the role as Head of Research at the Youth Justice Board. From there Jorgen moved to the Ministry of Justice where his role as Head of Public Protection Research allowed him to focus on the behaviour of sex offenders. There followed appointments at the Independent Inquiry into Child Sexual Abuse (IICSA) where he was a Lead Researcher; and at the NatCen Social Research before he moved to The Lucy Faithfull Foundation in January 2018.

“I have loved working at the forefront of research into criminology over many years”, said Jorgen on taking up his new position at The Lucy Faithfull Foundation. “But for research and evidence to have any effect, it needs to be implemented well. That’s why I am delighted to have joined the Foundation which, during my career, has always been held in high regard as the primary agency in the UK for the prevention of child sexual abuse. It was obvious to me as soon as I started that the staff here have a real passion to effect change in the behaviour of some of the most damaging, but also most vulnerable, people within society. Hopefully my previous experience will help inform and shape the work of our practitioners so the Foundation remains at the forefront of practice within the UK for many years to come.”

Jorgen will be working primarily from the Foundation’s Epsom office in Surrey.

He can be contacted at: jlovbakke@lucyfaithfull.org.uk