It's easy to take for granted the protection the UK affords its children, but many child welfare and protection policies are relatively recent. Lucy Faithfull's fingerprints can be found in legislation ranging from children's welfare to the criminal justice system, as the first social worker to make it to the House of Lords.

Unlike many before her and since, Lucy's head was not turned by politics or power. From a solid background in social work, undoubtedly influenced by her own unhappy childhood, she used the opportunity to tirelessly campaign for the powerless and voiceless.

She created and chaired the All Party Parliamentary Group for Children, which had huge influence on the Children Act of 1989. One of few peeresses, she fought hard to bring others round to her cause. In fact, she was affectionately nicknamed 'Lady Faithless' by the Tory whip, exasperated by her persuasive opposition to some government policies.

She combined her strength of character with great warmth, and was by all accounts great fun. On what was to be the final visit to her (octogenarian) cousin in the States, they bought a red sports car. She never married or had children, but had countless friends of all ages.

Lucy was ahead of her time, not least in recognising that if we are to protect children from sexual abuse we must work with sexual offenders, a view that still challenges our otherwise liberal society. She established 'The Faithfull Foundation' when she was in her eighties, a charity committed to preventing child sexual abuse by working with potential offenders. Following her death, 'Lucy' was included in the charity name in her honour, and The Lucy Faithfull Foundation was established. 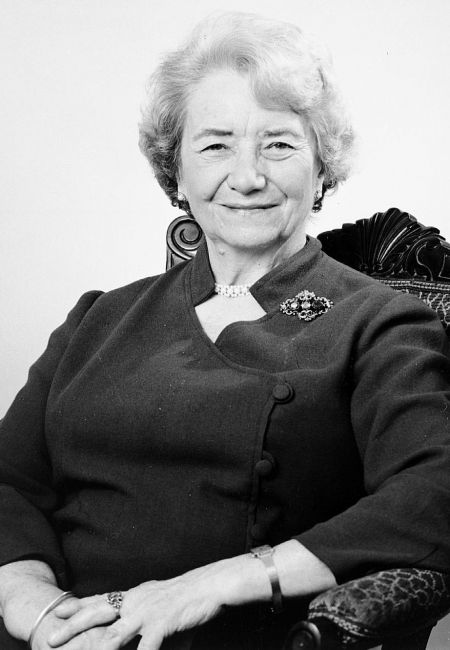